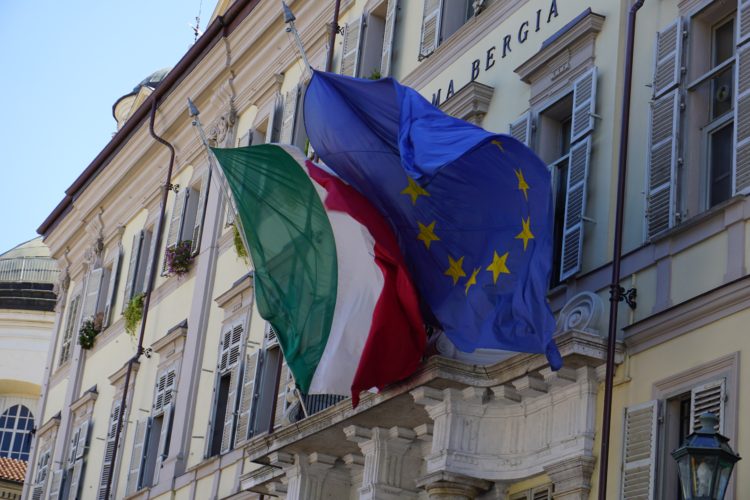 While we have been sharing the very rosy side of our trip, there is one slice of our travel pie that has gone unmentioned. It has cost us many, many hours of stress, planning and worrying. In order to move to Italy for more than 90 days, a visa is required. I know that sounds simple enough. It is not. There have been dozens of desperate blog posts and forums on the topic. I am not going to relive every moment of our pain and suffering. Here is a really good, detailed complaining post that pretty much summarizes all the hoops we had to jump through while still stateside.The one truly amazing leap of faith was that we had to sign a lease (and show proof of payment) before even knowing if we would qualify for the visa. Sufficed to say, when we received our visas, glittering in our passports, we were thrilled. Ok, they weren’t really glittering, but they do have some type of hologram.

To note, we were very lucky that the Italian consulate was half a mile from our house in Los Angeles. The version of Italian bureaucracy is the ultimate, most intense form of government workers taking their jobs seriously. Our consular employee, even after seeing us many times, never revealed to us her name. She will always be consular #3 to us. Our visa is called an elective residence visa, which basically means we aren’t allowed to work in Italy.

So, all done, right? Wrong. As part two of the Italian-procedure-to-torture-weary-wannabe-temporary-immigrants, we had to go to the Italian post office to apply for an in-country resident permit within eight days of arriving in Italy. The name of this permit is benign enough, permesso di soggiorno–permission to stay. We knew the steady hand of consular #3, and knew that her native brethren/postal worker would also be a tough nut to crack. Step one, we had to pick up the applications at the post office. That may sound easy, but the post offices have 25 windows and an alarming ticket system to pull a number and wait your turn. 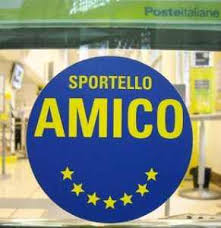 Luckily, we had the blog guidance of an intrepid American ex-pat living in Rome who had tipped us off to the fact that we just to had to walk up to the sportello amico (friend’s window) and ask for the application. I took on that task myself, walking with steely resolve into the post office when it opened. I strode to the sportello amico like I owned the place. Somehow, two minutes later, I had four applications, a small victory.

Unfortunately, the journey did not end there. We still had to actually fill out the applications. Once again, thanks to our American in Rome, we had a translated glossary and step by step guidance. We were golden. We returned to the sportello amico the next morning, this time the entire family in tow, along with a thick folder of papers. I have to tell you, oh reader friends of mine, you have not lived until you have xeroxed every single page of every single family members’ passport in a Mailboxes Etc. store in Italy. I mean every single page.

Well, the short version of the sportello amico was that it was NOT so amico (friendly). As it turns out, Mario, who worked that particular window that particular morning, had never seen the type of visa we had been granted. After chastising us for not speaking better Italian, he sent us off to go and try to find the immigration office. Mario would not be the victor that day, we told ourselves. Instead of going down the rabbit hole of an immigration office, we decided to go to the next closest post office and try our luck again.

Here, we found a kindred spirit. At first he spoke rapid-fire Italian and smiled little. Then, he made a joke in English, saying “Nothing is good if it is easy”. I laughed and responded in Italian “how true”. That was our turning point. Our postal guy turned jovial, taking time to explain (in better English than we had expected) the fees associated with the application. The money we spent was not trivial, but our emotional cost has been even higher. We walked out of that post office with receipts for the entire family. We did it. We made a beeline to the nearest restaurant to get a celebratory drink.

Now all that we have to do is go to the police station at 12:49pm on September 21st to get finger printed. And we have to bring four passport pictures each and….well, you get the idea. Anyone else want to move to Italy?:)